Sandro Bazadze: The Hungarian came up and said with an apologetic tone: I beg you, do not be left without a medal.
Main 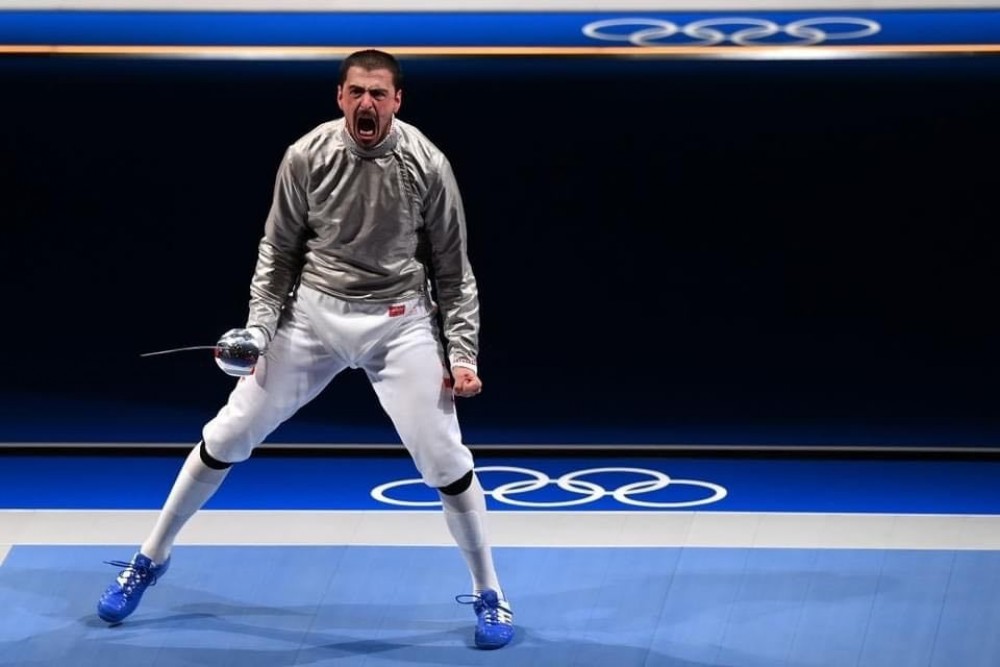 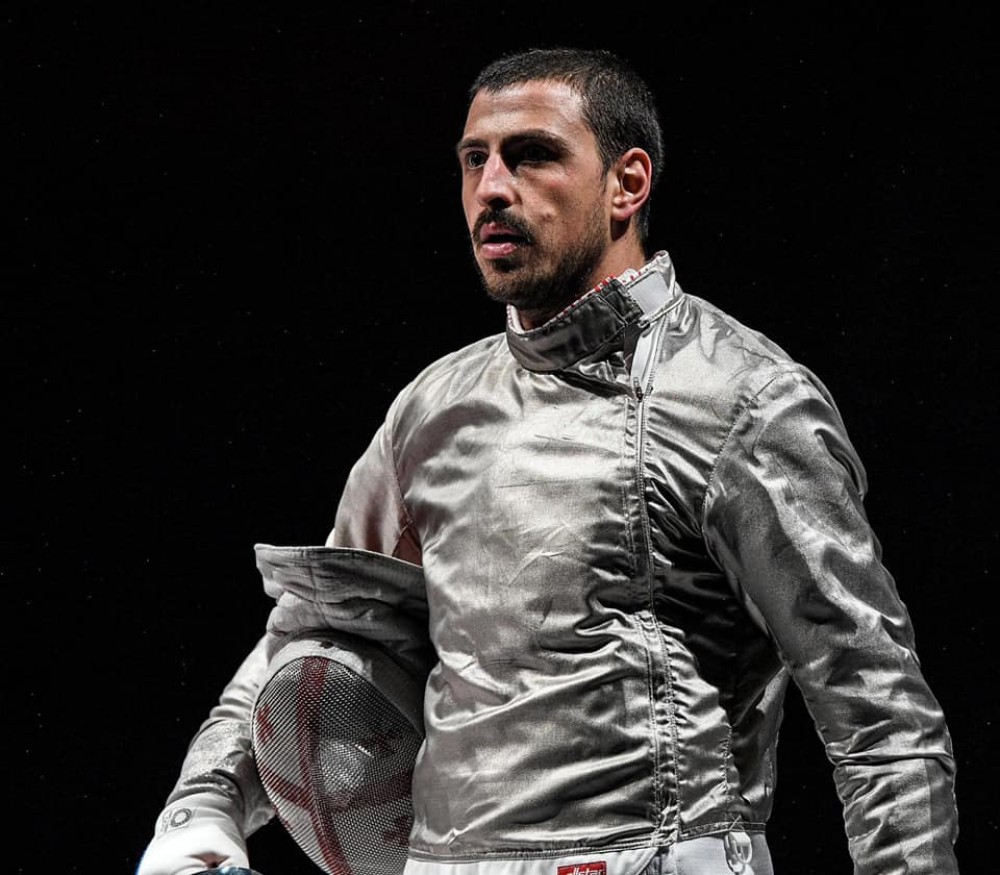 The Georgian Olympic delegation brought 8 different medals to the homeland. In the case of an objective referee, the number of awards might have been much higher. First of all, we mean the case of Sandro Bazadze - a 28-year-old Georgian fencer fascinated everyone with his skills, In the quarterfinals he defeated four-time world and Asian champion Oh Sanguk (Korea) , which is ranked first in the world, 15:13 and advanced to the semifinals. Here Sandro was confronted by 31-year-old Aron Szilagyi (Hungary). The Hungarian was previously a two-time (2012, 2016) Olympic champion. Since 2007 he has won one gold, 3 silver and 4 bronze medals at the World Championships, two gold, 3-3 silver and one bronze medal at the European Championships ... When the score became 13:13, everyone could clearly see (at least those who wanted to see it) that Sandro scored the 14th point but they gave it to the hungarian. Despite the Georgian protest, the referees left the result unchanged. Probably that is why Otar Tatishvili rightly joked in one of the TV programs: "Cardinal Richelieu did not treat D'Artagnan as unfairly as Sandro's referees in Tokyo" ... "I would have preferred to lose that battle with Zilagi fairly, then i wouldn’t be that upset. For several months I prepared hard, I was cut off from my family - I left my wife and little son alone, but I endured everything to fulfill my dream and for the success of my country. Unfortunately, the referees did not allow me to do that. I was very surprised that after the semi-final fight, Aron came to me and said in a tone of apology -please do not leave without a medal. It was, in fact, a confession. However, he is a very arrogant guy, he does not even consider some athletes worthy of "hello" ... Probably that is why he was simply not allowed to admit the truth during the fight due to excessive arrogance ...It is what it is. Thanks to all of Georgia, to my loyal supporters , whose support and encouragement have kept me strong and energetic, I am not going to give up. Now I will rest with my family for a while and resume training, because the European Championship is in October and I want to show my abilities there," Sandro Bazadze, who returned