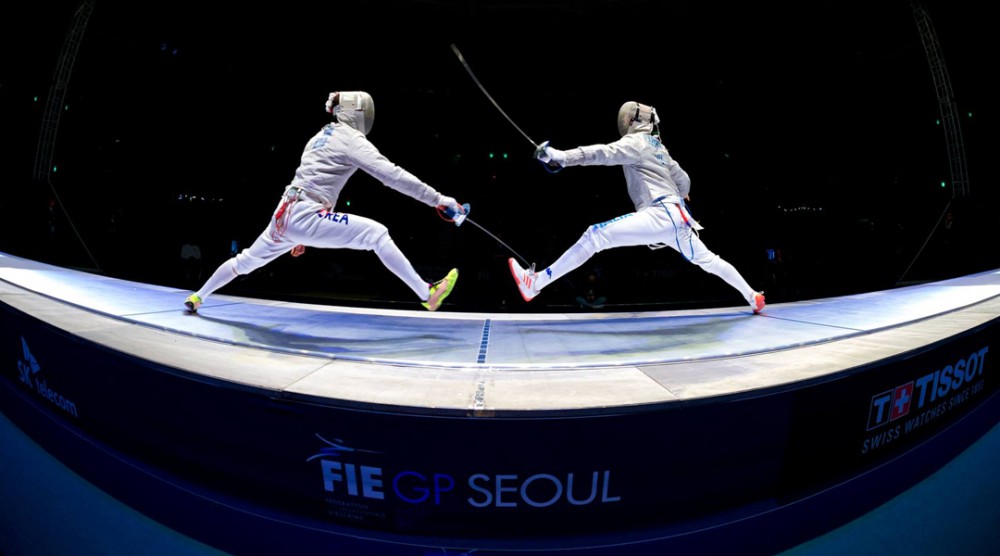 The Grand Prix in saber fencing will be held on April 26-28 in the capital of South Korea. This competition is the most important, the licensing period of the Olympic Games begins in Seoul. From Georgia to South Korea will compete: Sandro Bazadze, Beka Bazadze, Mikhail Mardaleishvili, Lika Jijeishvili and Teodora Kakhiani

This year, the first Grand Prix on saber was held in Cairo, Sandro Bazadze successfully performed in Egypt and for the first time in the history of Georgian fencing won a bronze medal at the mentioned tournament. On May 24-26, Moscow will host the third Grand Prix.