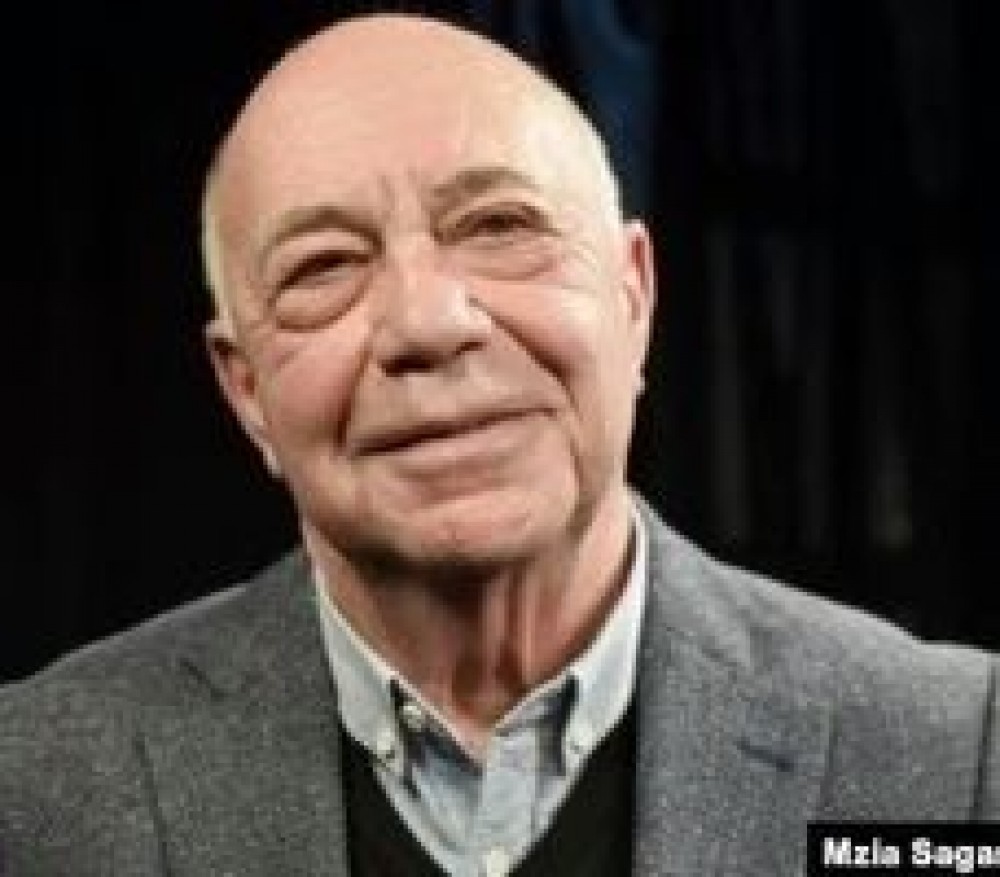 Yuri Osipov is one of the oldest members of the Georgian fencing family. A man who has dedicated decades to this sport with family and friends. Today it is difficult to remember or say something new about him, but the new generation must remember him. In this short video interview, which was recorded several years ago, Mr. Yuri recalls his life ... There is a lot to remember, since the 50s of the last century. At the Olympic Games in Melbourne in the Soviet delegation, out of 10 Georgian athletes there were two fencers Revaz Tsirekidze and Yuri Osipov. Yuri Osipov was 19 years old when he competed in Australia, he is the youngest Georgian fencer to participate in the Olympic Games. In Melbourne, Osipov played 13 individual matches, winning more than half of them, including an outstanding victory over the legendary Italian, six-time Olympic champion Edoardo Mangiarotti, who at 37 years old took third place in Australia in the individual and first in the team championship. In total, he fought 16 fights with four opponents in a team competition. The Soviet team finished fifth. And before and after that, Yuri Osipov won many medals. His rich collection includes many medals of all types: gold of the world championships, youth world championships, the World Universiade, championships and cups of the USSR. After an active career, there was an active life, different professions, different positions, but most importantly - fencing has always been and still remains. He, along with his family, with his son Koki Osipov, is actively involved to this day, the Agrokom company is one of the supporters of Georgian fencing. Yuri Osipov is a laureate of the FIE Fair Play committee, an international judge and honorary president of the Georgian Fencing Federation.