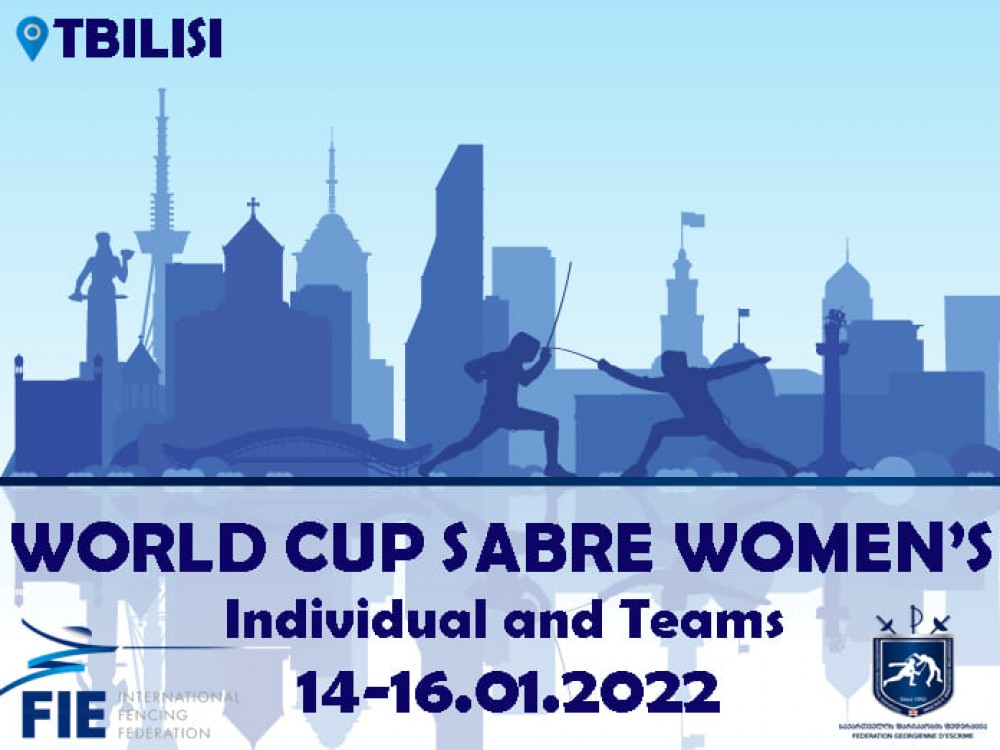 The first World Cup of the 2021/22 season among women in individual and team saber fencing will be held in Tbilisi. Today the FIE (International Fencing Federation) has published an updated calendar for the new season. Throughout the season, each type of the weapons traditionally hosts 5 world cups. It is gratifying that one of the most prestigious competitions will be hosted by the capital of Georgia. The World Cup in Tbilisi will be held on January 14-16, 2022. In the same period, the World Cup among men should be held in Algeria, although according to available information, it is possible that this tournament will also be held in Georgia and Tbilisi will host both the men's and women's world cup.