Sandro Bazadze is the winner of the European Cup among clubs!
Main 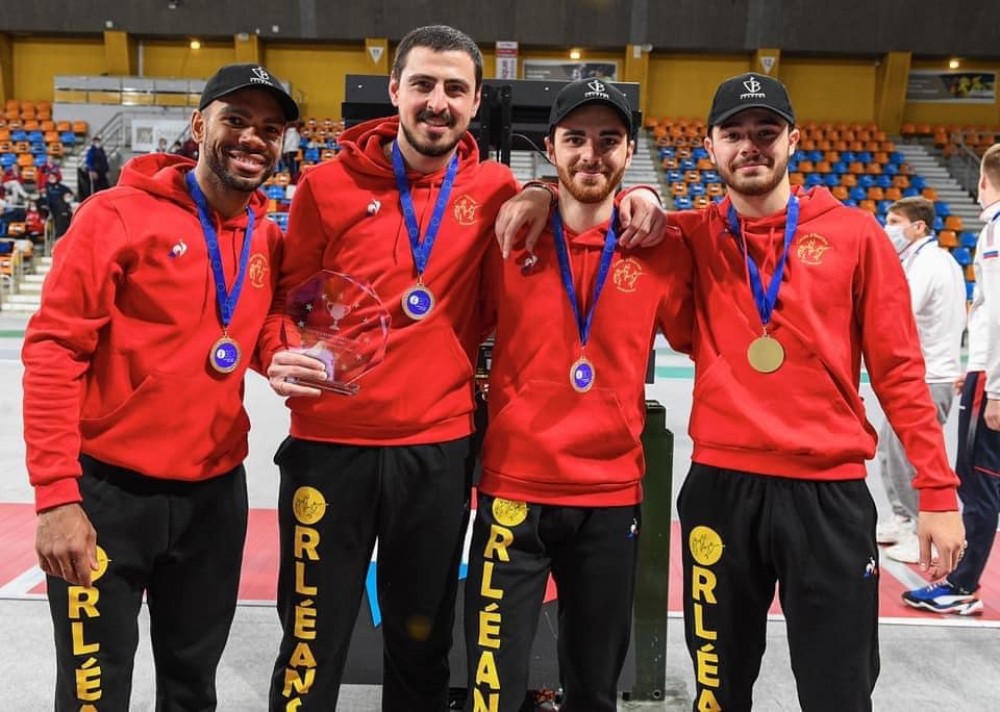 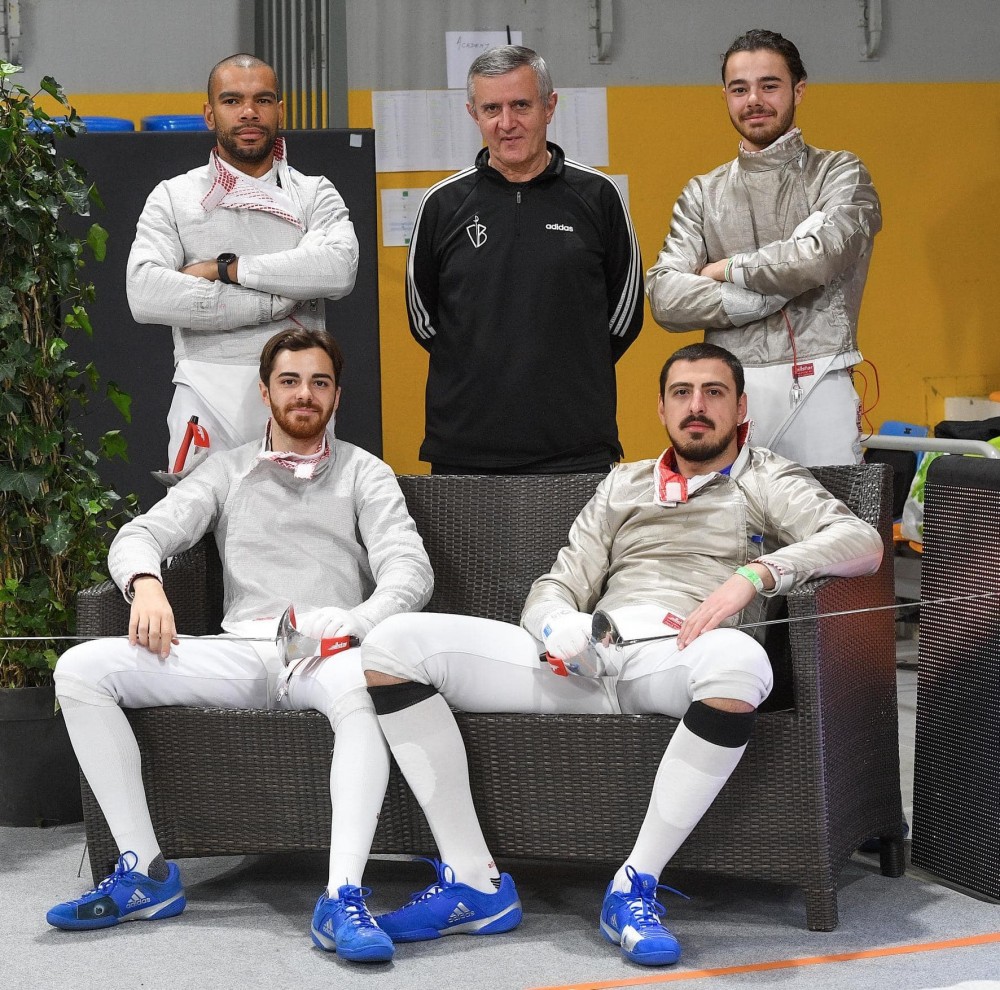 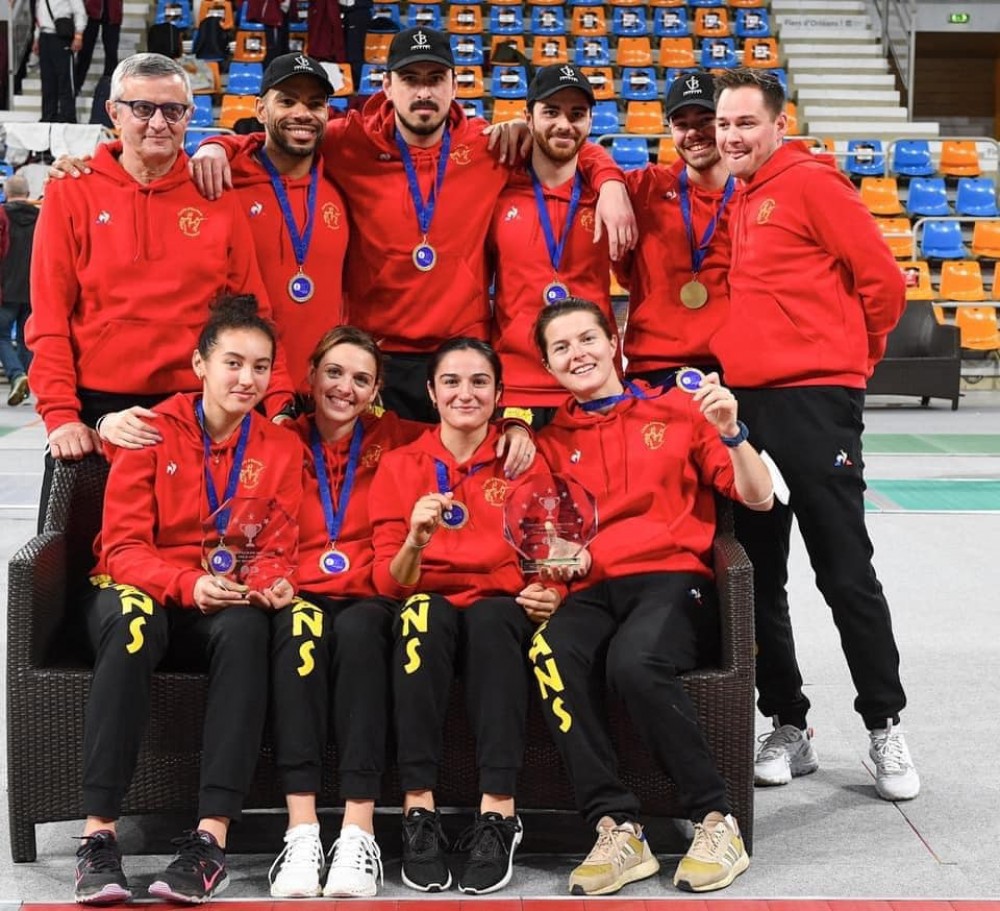 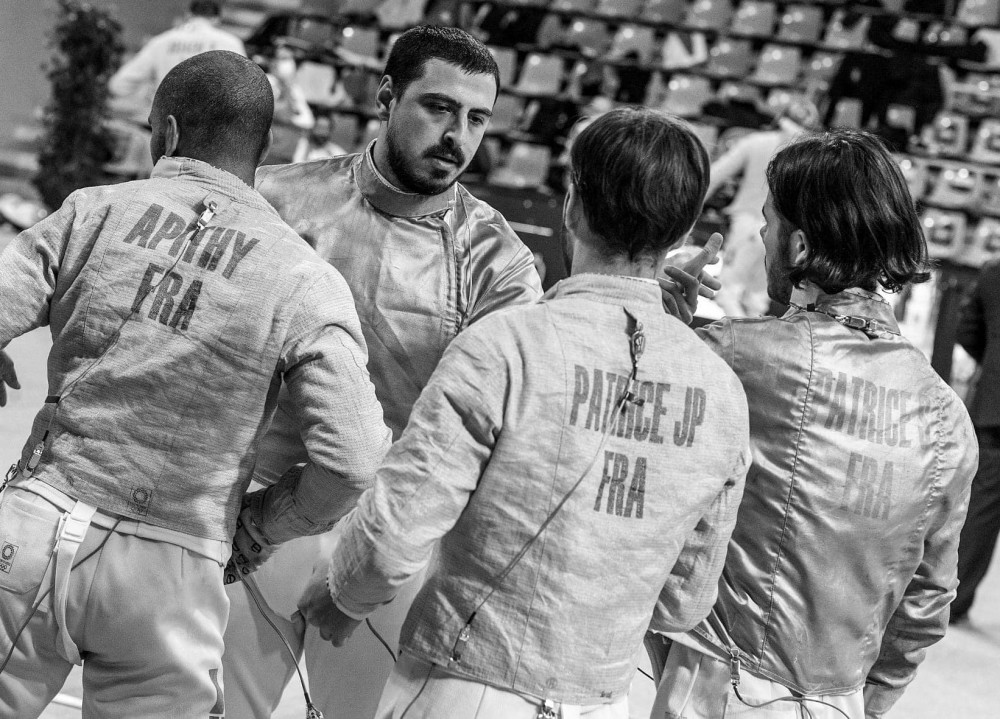 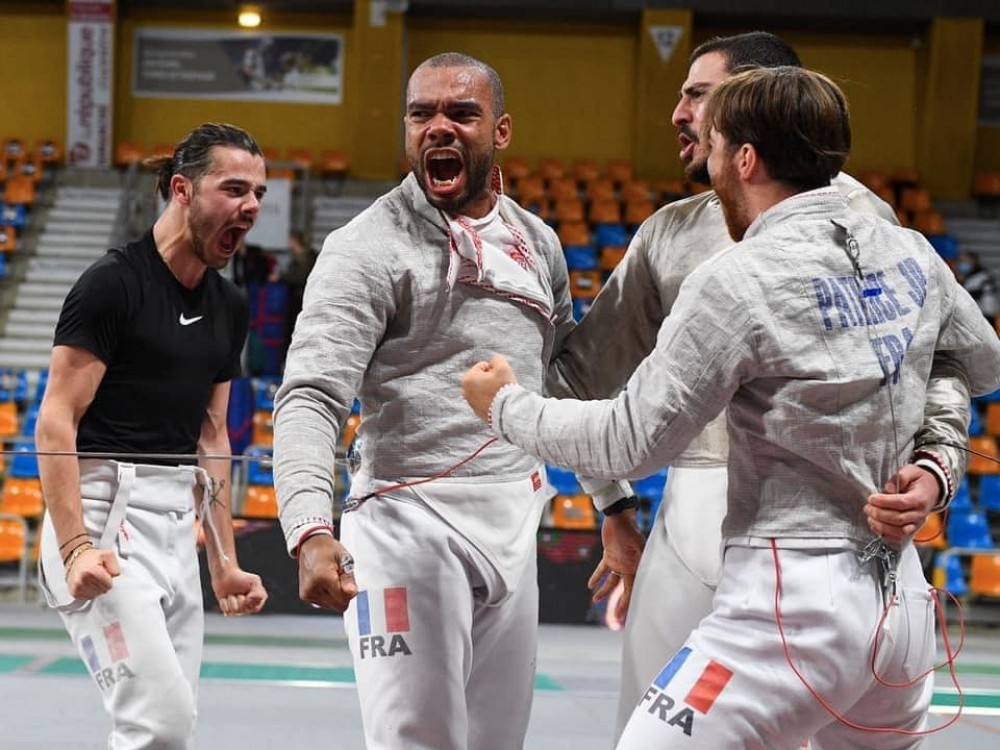 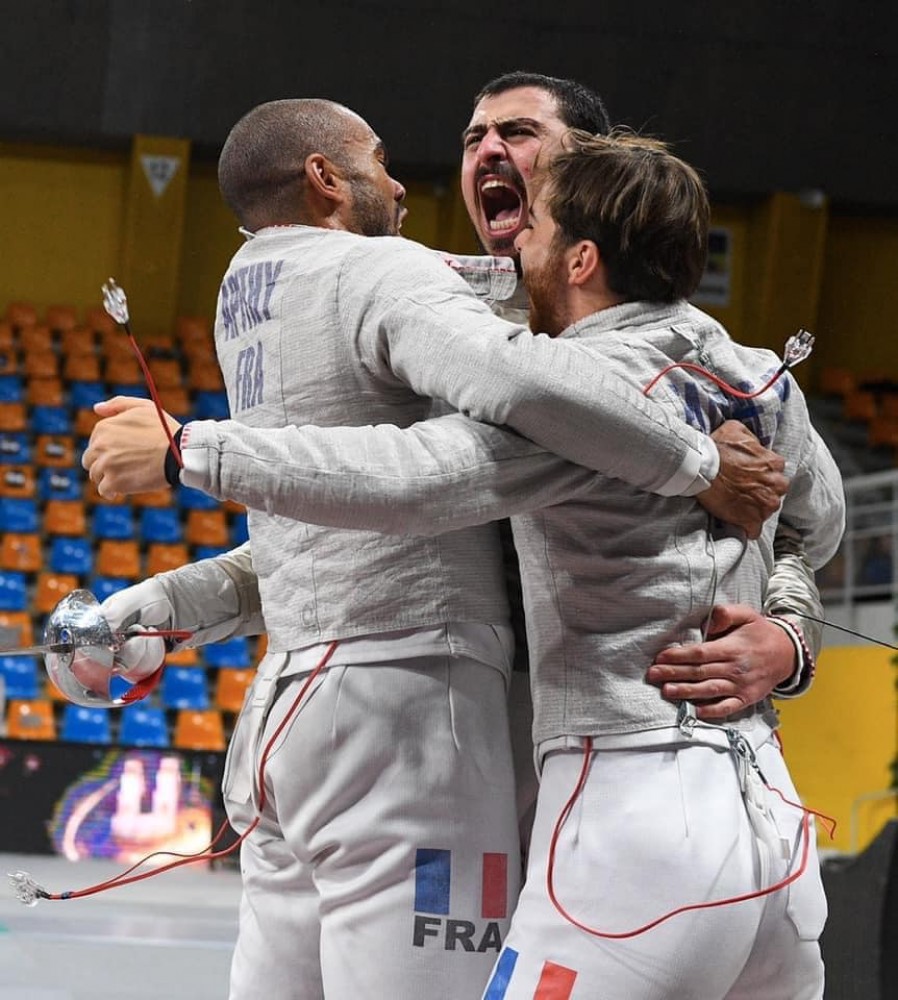 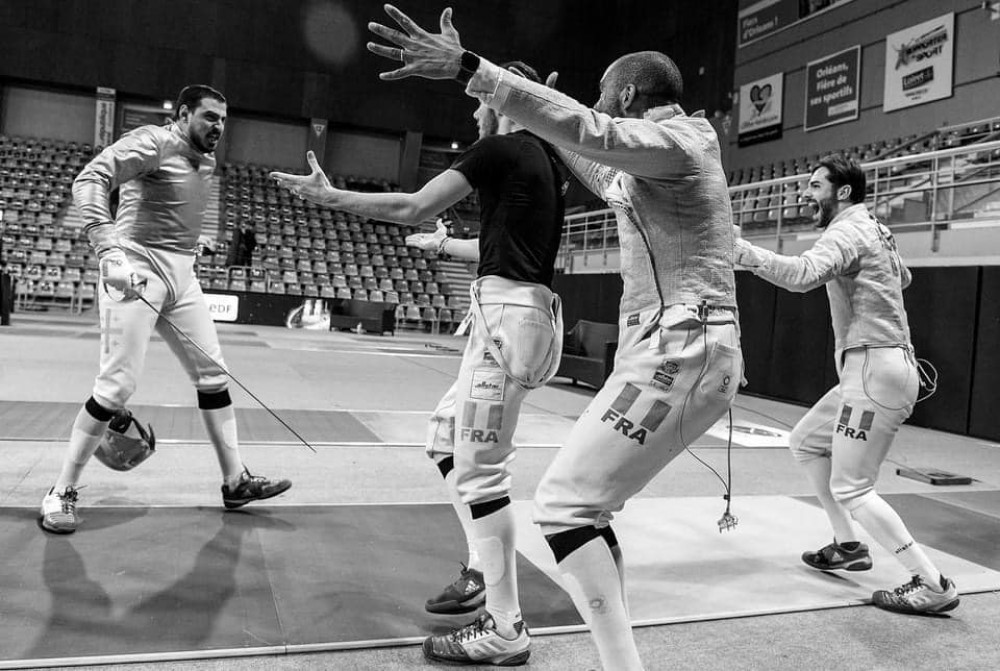 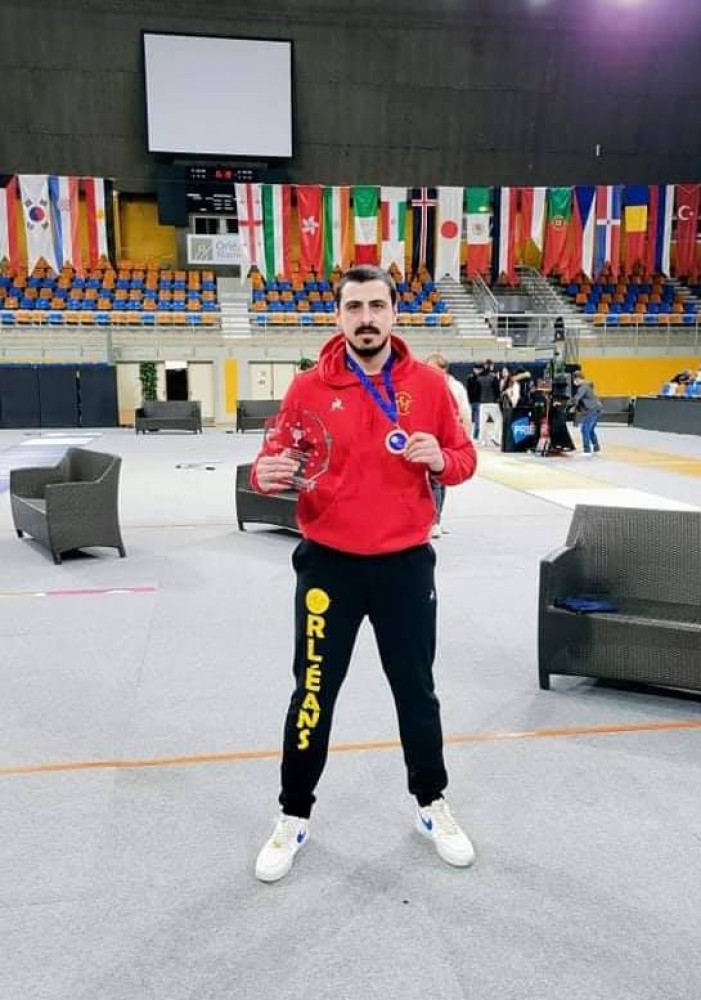 Today in the French city of Orleans took place the European Championship among clubs, between female and male fencers. The local fencing club "Orleans" became the champion among men and women, the leader of the men's team was the Georgian fencer Sandro Bazadze, In the final, Orleans beat the Russian club, made up of the best fencers in Russia, with a score of 45-41. Orleans is coached by Christian Bauer, and together with Sandro, the team includes: Boladé Apithy, Sebastien Patrice and Jean-Philippe Patrice.