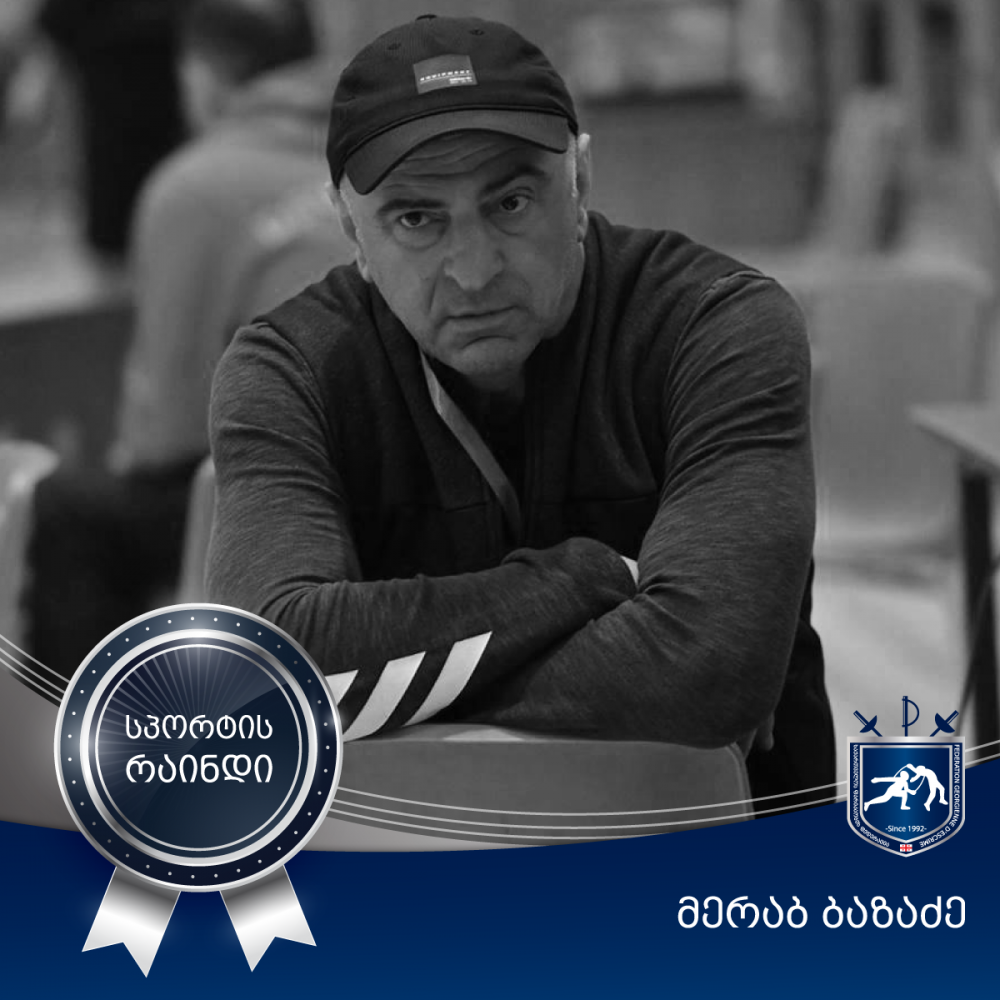 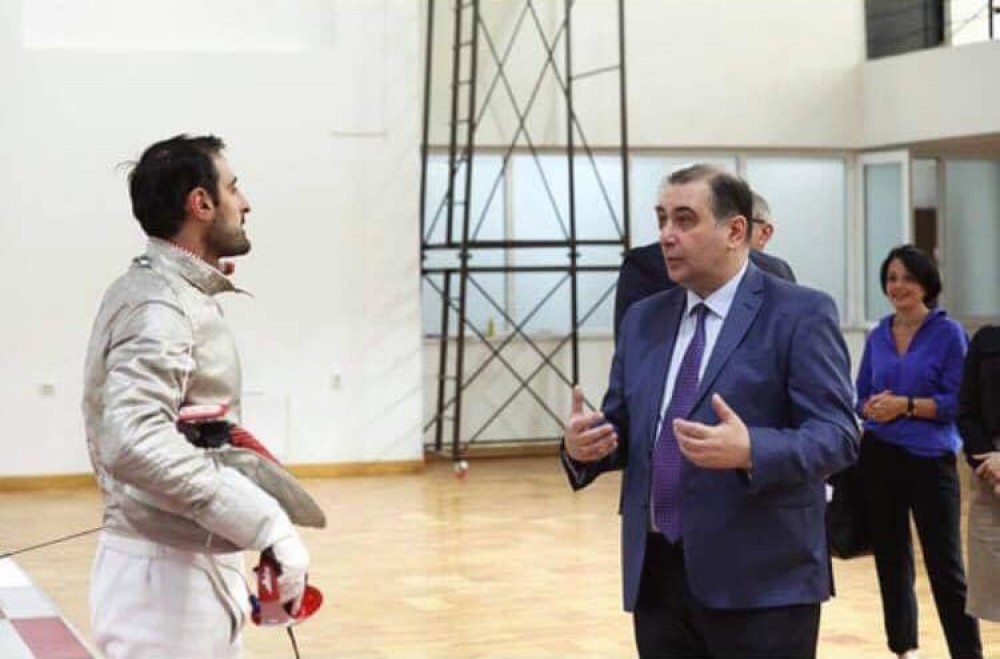 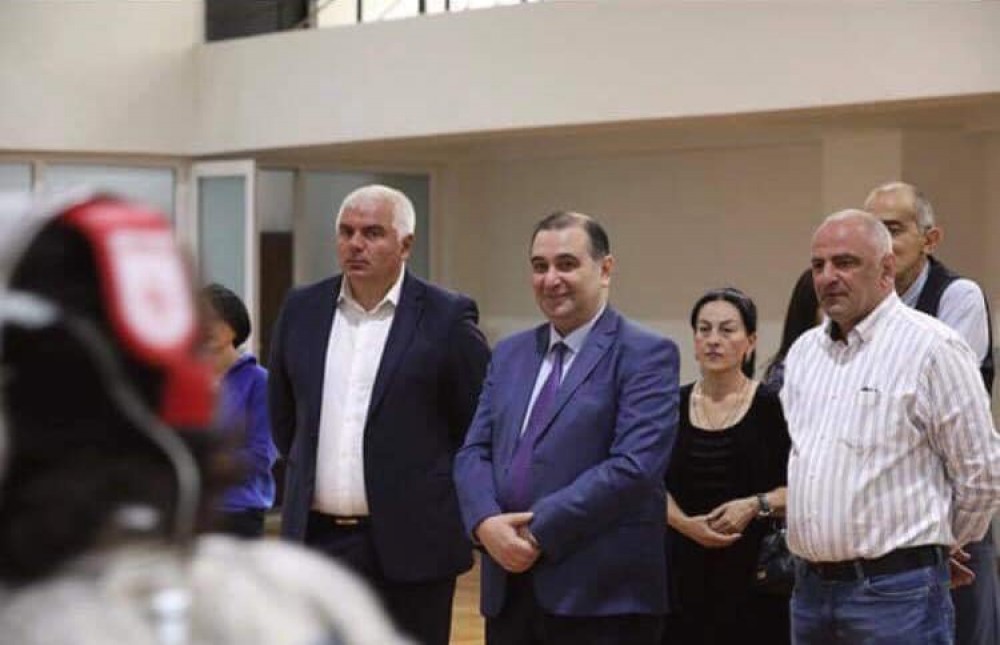 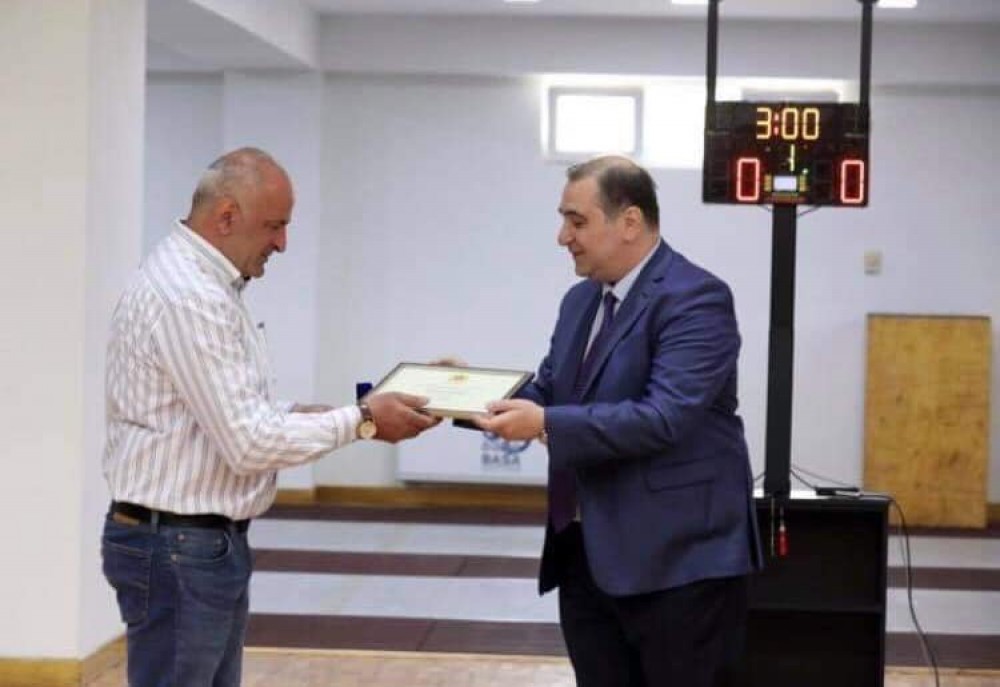 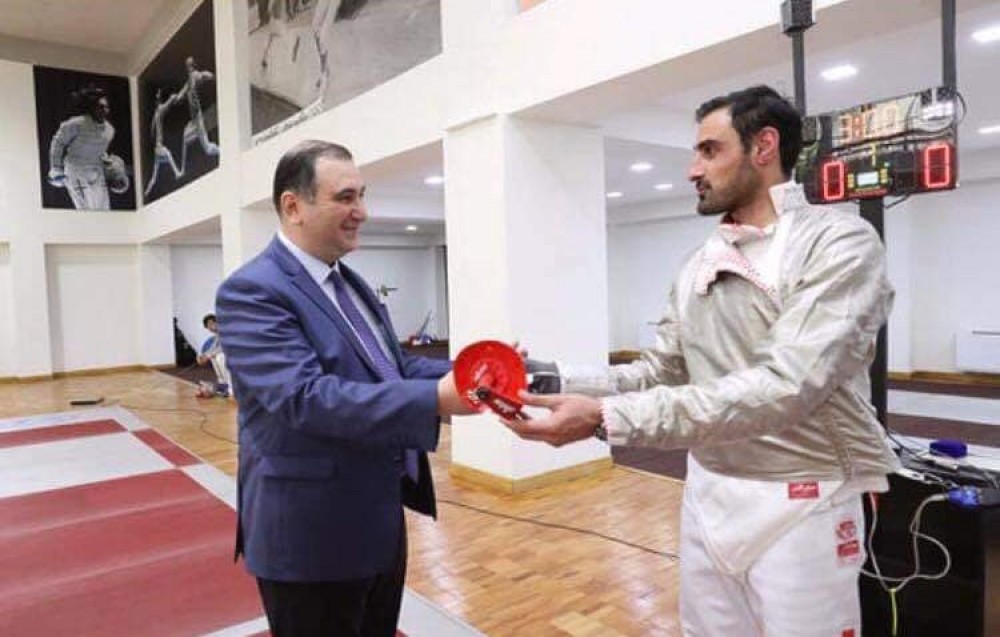 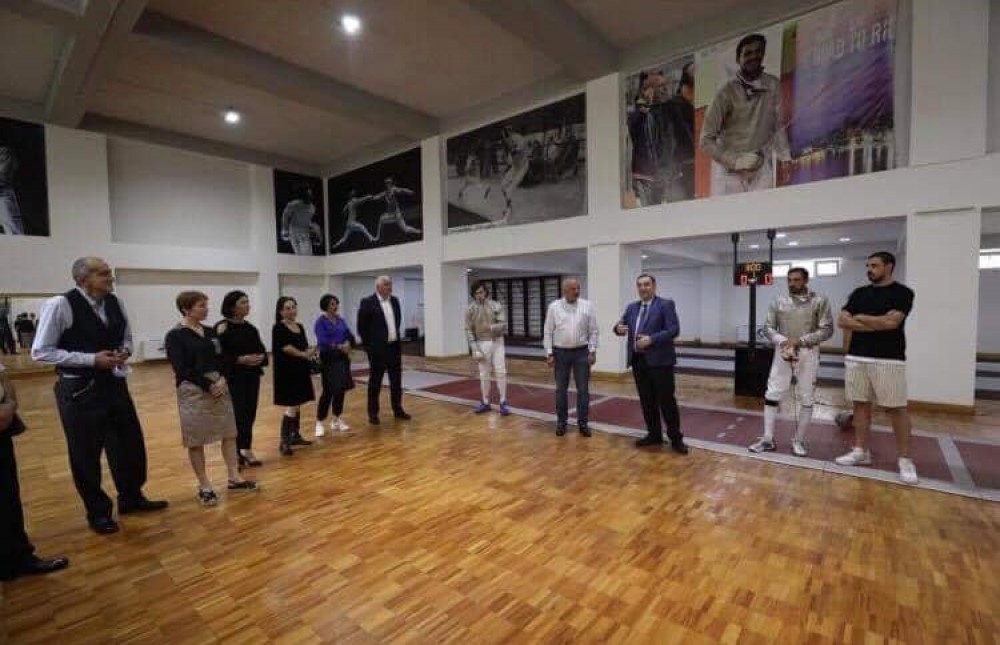 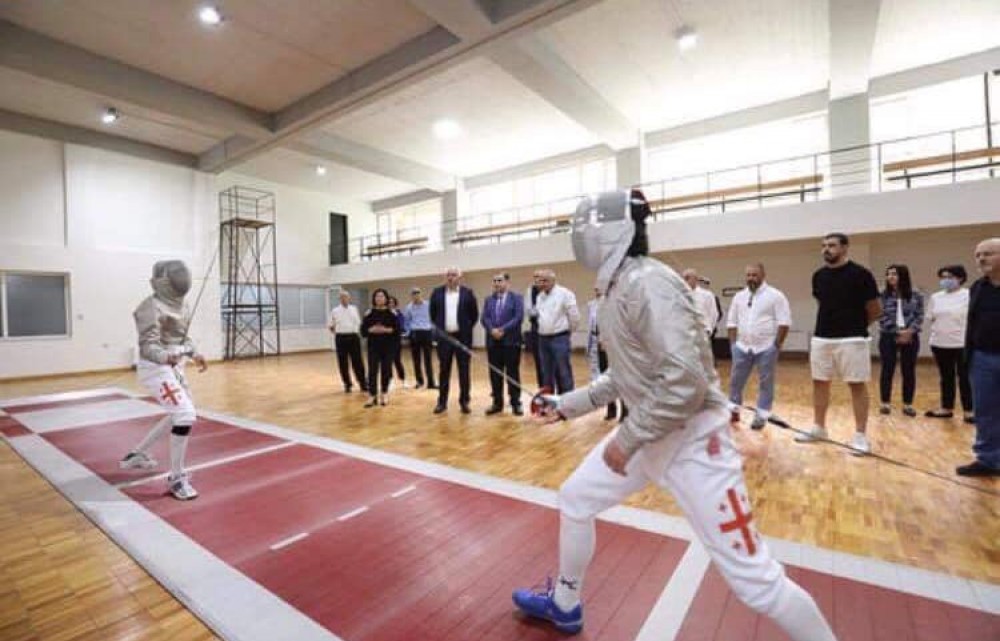 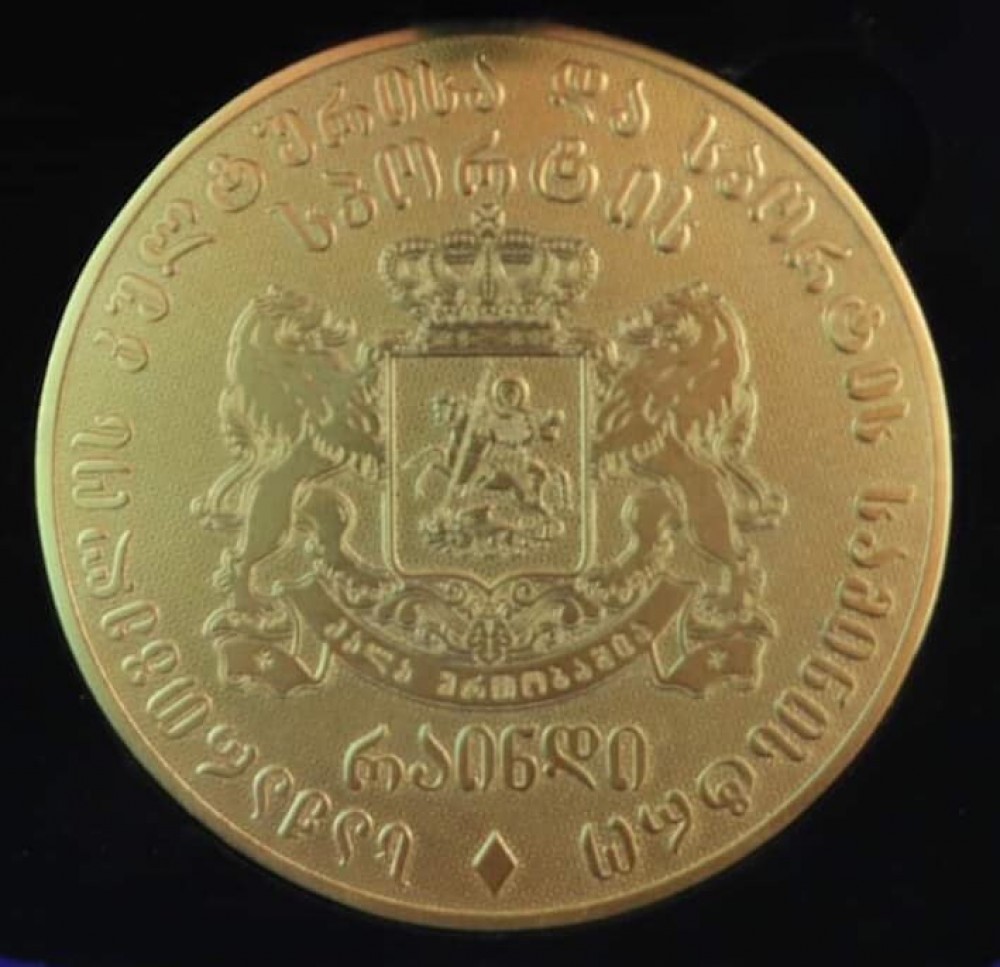 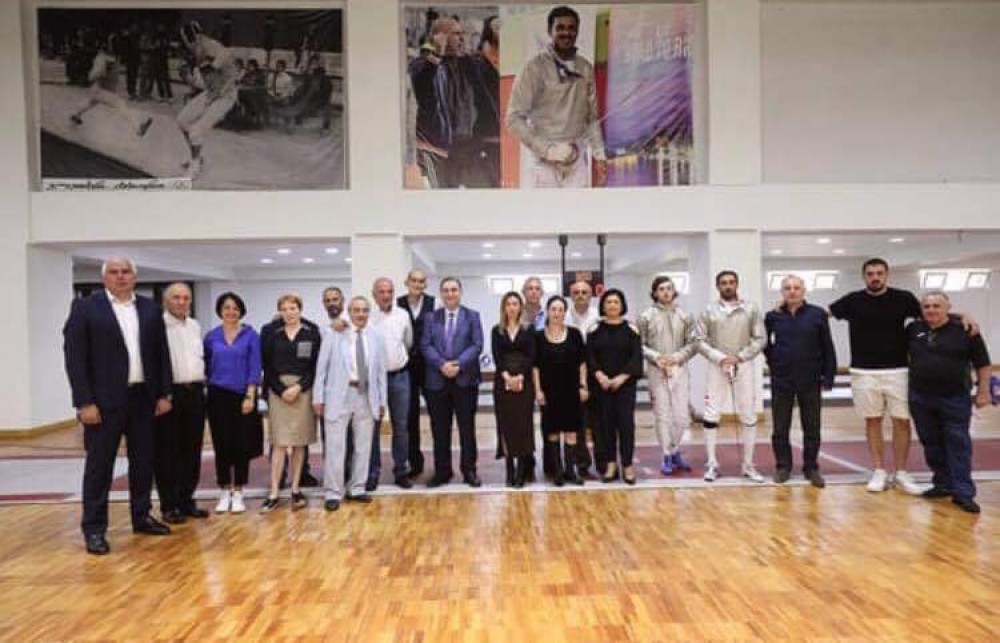 By the decision of the Ministry of Education, Science, Culture and Sports of Georgia, the President of the Fencing Federation of Georgia, Honored Coach of Georgia Merab Bazadze was awarded the highest state title in the field of sports - the title of Knight of Sports.

Merab Bazadze was awarded the title of Knight of Sports and the corresponding medal by the Minister of Education, Science, Culture and Sports of Georgia, Mikhail Chkhenkeli, at a ceremony held on August 18 in the recently renovated fencing hall named after Olympic champion Nugzar Asatiani.

Merab Bazadze was awarded the title of Knight of Sports for his special contribution to the development of fencing in Georgia.

The minister, together with the deputy Shalva Gogoladze, representatives of the Federation and fencing veterans, examined the completely renovated fencing hall and attended the demonstration trainings of the members of the Georgian national team.

It should be noted that the fencing hall has been completely renovated. The training area has been repaired and modernized, changing rooms and showers have been repaired, and the outer facade of the hall is decorated with Olympic symbols and the names of the “Olympic Musketeers”.

With the help of the Ministry, the Fencing Federation also received new equipment, which, by the decision of the Federation, was transferred to fencing schools in different regions of Georgia, including Kvemo Kartli, Adjara and Guria, as well as Kutaisi and Zestafoni.