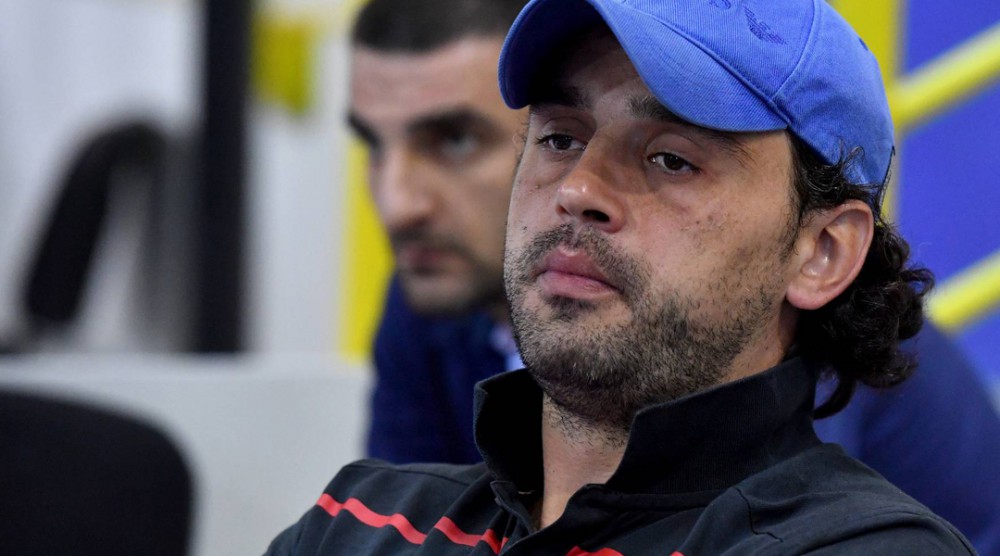 In February, Sergi Khatiashvili, who is well known to fans of Georgian fencing, was appointed to this post.

37 years old Sergi devoted his entire life to fencing, he was only 6 years old when he started fencing at the Olympic Reserve School, training with George Meiparyan. He has been a member of the Georgian national epee fencing team since the age of 14. Despite his successes in domestic competitions, due to the situation at that time, the problem was not success in international tournaments, but participation in them, so he left active fencing early, although he did not leave fencing in general and became a coach at the age of 26.

He continued his coaching career in Kuwait since 2013, soon reaching his first success, his students won various medals at the Asian Championships, and the main one was Abdulaziz Alshad's license from the Rio Olympic Games. Sergi’s student from Kuwait went through the most difficult internal qualifications and ultimately won the licensed epee tournament in Asia.

It is noteworthy that it was during this period of 2013-2016 that he passed the school of fencing masters in Italy and received the title of international trainer of the highest qualification.

Sergi Khatiashvili returned to Georgia in 2017 and became the head coach of the Georgian national epee team ahead of the European Championships in Tbilisi. In the autumn of the same year, he returned to Kuwait again and continued to work there on the same position.

In February of this year, Sergi Khatiashvili returned to his homeland and continues to work in his new position. His vision of the development of fencing in Georgia is very interesting:

"Action plan to improve sports skills" The plan is valid for 10 years. The main objectives of the action plan: 1. To form and develop creative and sports abilities in children. Meeting their individual needs for physical, intellectual and moral improvement 2. Formation of a culture of a healthy and safe lifestyle. 3. Formation of the ability to live and adapt in society, professional leadership. 4. A selection of talented kids who have shown outstanding abilities and skills in sports.

This is just a very short part of the Sports Excellence Action Plan. This plan enjoys the full support of the Georgian Fencing Federation leadership, and its careful implementation will bring results in the near future.

Good luck to the head coach of the Georgian national fencing team, who plans to continue training at an even higher level in Italy in the near future.